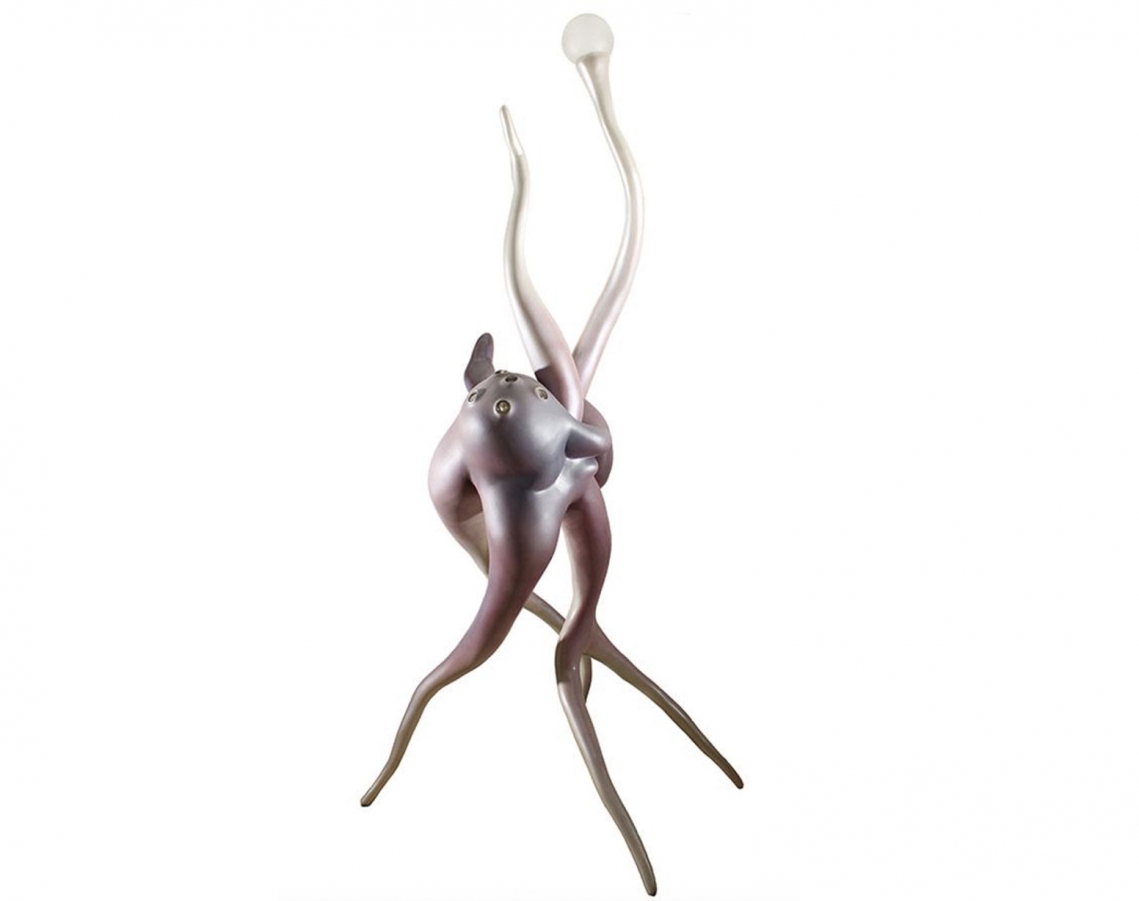 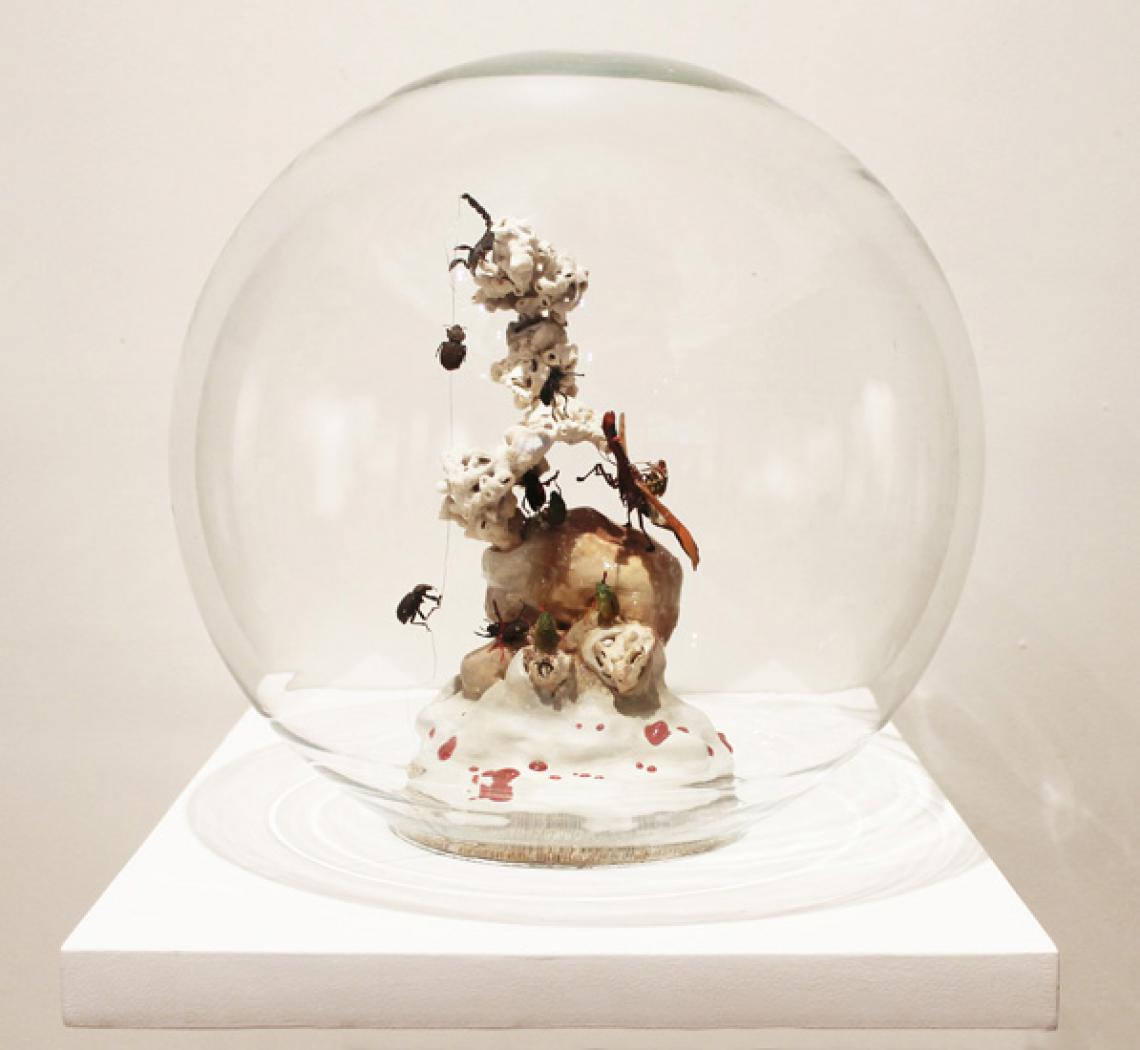 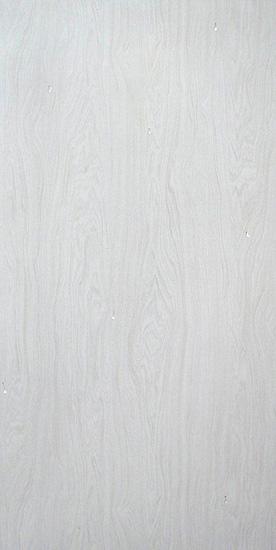 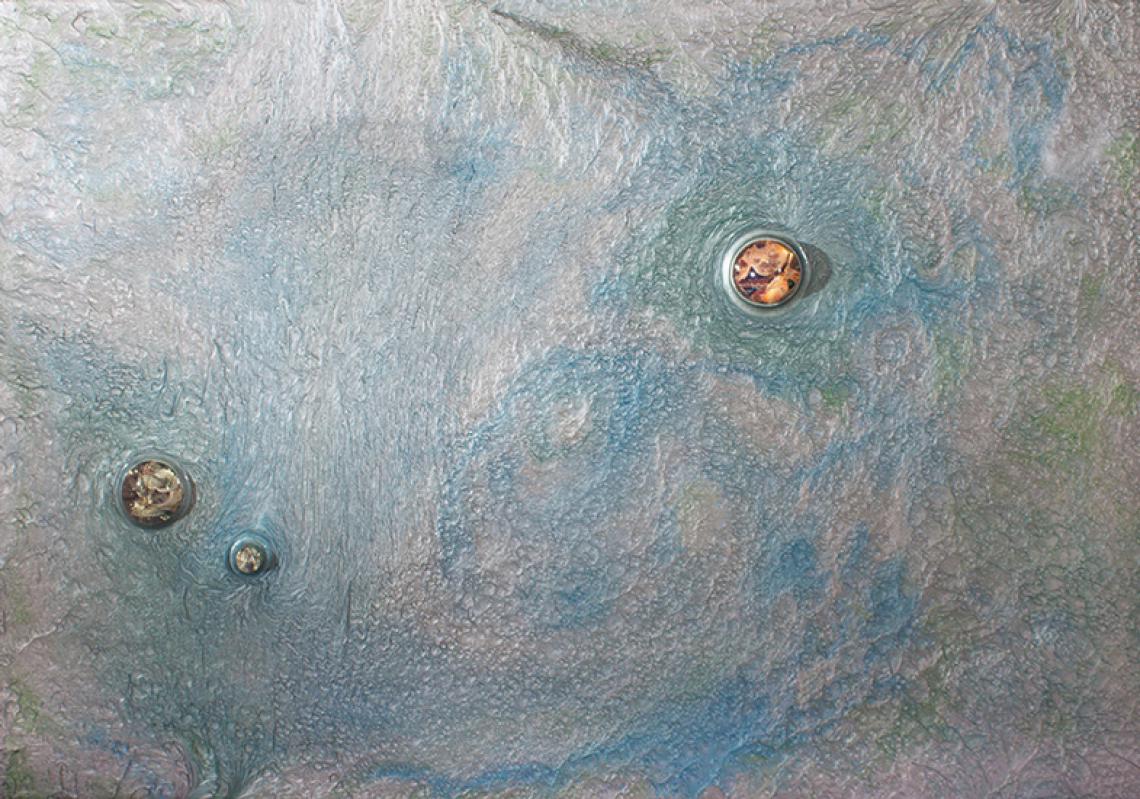 Miguel Harte (Buenos Aires, 1961) held his first solo show at Rio de Janeiro and in 1986, he did it once more, at the Museo de Arte Contemporáneo de Bogotá.

Once he returned to Buenos Aires, in 1988 he exhibited next to Gustavo Marrone and Cristina Schiavi at the Centro Cultural de Buenos Aires. In 1989 he presented there the Pizzería Harte installation. The same year, he started experimenting with materials connected to minimalism, such as formica and acrylic, which gave a cold and neat aspect to his art works. Later on, he added Martilux painting for metals.

He shared the beginnings of his career with Marcelo Pombo. Both, next to Pablo Suárez, held in 1989 the first exhibition of the paradigmatic trio, Harte, Pombo, Suárez, at the Centro Cultural Ricardo Rojas’ gallery. This experience was repeated at the Centro Cultural Recoleta (1990); Fundación Banco Patricios (1992) and Ruth Benzacar Gallery (2001). This way, the trio became a landmark of contemporary art, which continued to evolve over the years, thanks to their friendship and the reunions at each exhibition.

In the 90s, Harte experimented with insects trapped inside the art works, as if they were caught in resin, recreating tiny worlds inhabited by them.

Among others, he presented his works at Ruth Benzacar Gallery (1998), Fernando Pradilla Gallery (2005, Madrid) and at the Centro Cultural San Martín (2005), next to Pablo Suarez. He also held in 2003 his anthological exhibit at the Museo Nacional de Bellas Artes, in Buenos Aires.

Throughout his career, he obtained numerous awards, such as: a subsidy by Fundación Antorchas and a scholarship by the Fondo Nacional de las Artes in 1996; Barón de Ramefort Prize “to the most promising young artist of 1990”; the Fortabat Prize in Sculpture and the Leonardo Prize to the Artist of the Year, both in 1999; 1st Klemm Prize in 2008; 1st Fundación Andreani Prize in 2011; Honorum Platinum Konex Prize in 2012; 1st Grand Prize of the Bicentenario de la Independencia at the Salón Nacional del Bicentenario Artes Visuales in 2016.